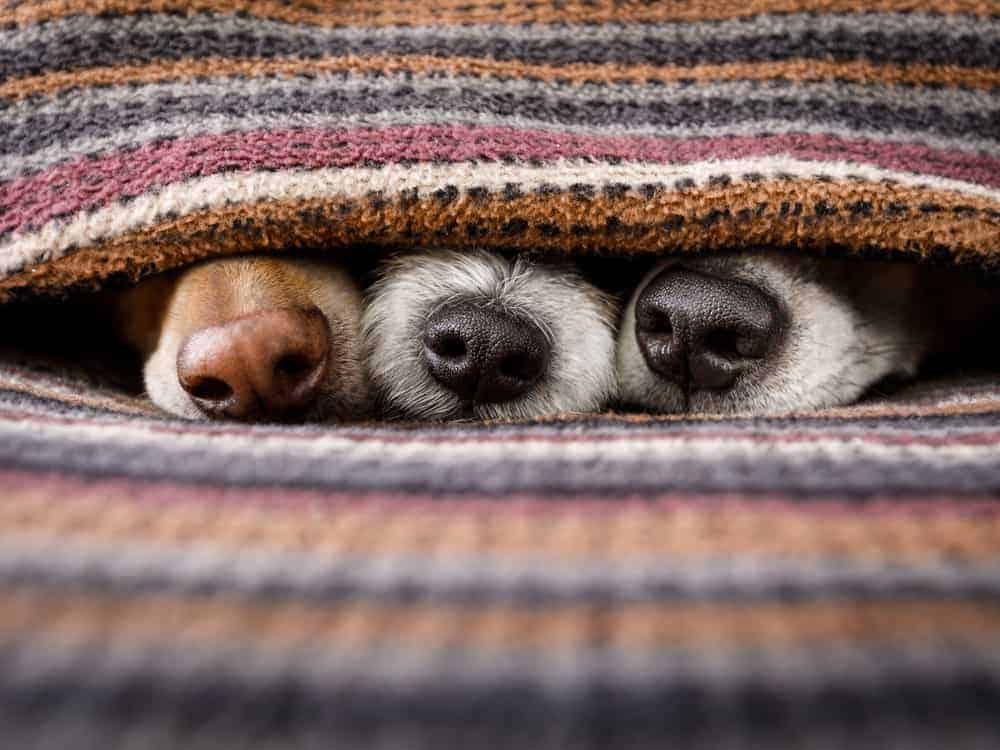 When a dog’s nose suddenly changes colors, it’s due to de-pigmentation of the skin. There are multiple reasons this would happen, but Hypopigmentation (AKA Snow Nose) is most likely the cause. The good news is there’s usually no cause for concern, and the nose will return back to the original color in a few weeks.

Although Snow Nose is most likely the cause, there are 9 other reasons a dog’s nose would change colors. Below we will cover each one of them in detail.

Hypopigmentation is when a dog’s nose will go from black to pink and usually occurs during the cold winter months, which is why it earned the nickname “Snow Nose.”

Although it’s much more common during cold weather, we now know that’s not the sole cause. Unfortunately, scientists still aren’t sure what causes this condition. However, they have noticed that when an enzyme called tyrosinase doesn’t function properly, it usually results in Snow Nose.

It might be more common in winter months because tyrosinase is sensitive to cold weather. It could also be caused by lack of sun exposure and time spent outside.

We don’t know much about Hypopigmentation, but we do know that it’s no cause for concern, and the color will return to normal within a few weeks.

One thing dogs and humans have in common is that as we age, our bodies don’t function as well as they used to.

As dog’s age, the enzyme tyrosinase (which we talked about above) doesn’t function as well as it used to. Anytime there’s a lack of tyrosinase, there’s a chance your dog’s nose will change colors.

If you have a dog that’s getting up there in age, the change in color could be due to their age. Again, no cause for concern here.

Along with the bridge of the nose turning pink, some of the signs to look for are inflammation and a dry, crust nose that might have some cracks.

The only way to tell if your dog has a bacterial infection is to take them to the vet for an exam. If it is an infection, the vet will prescribe antibiotics that should get your dog back to normal health within days.

It’s common for hounds to have their nose change colors from allergies because they regularly walk around with their nose to the ground. When humans touch something they are allergic to, it can cause the skin to swell up and change color (usually pink). The same is true with dogs. If their nose comes into contact with something they’re allergic to, it can cause the nose and surrounding areas to turn pink.

Two primary skin disorders can change the color of a dog’s nose. They are Pemphigus and Discoid Lupus.

Pemphigus is an autoimmune disease where the body attacks skin cells. Along with a change in nose color, symptoms include hair loss and ulcers. The only way to tell if your dog has Pemphigus is through a skin biopsy.

If it does turn out to be Pemphigus, long term medication is required.

Just like Pemphigus, discoid Lupus is an autoimmune disease that attacks that skin cells. Discoid Lupus typically starts at the nose and then spreads to the rest of the body. Symptoms include a change in nose color and crust/scabbing around the skin.

Researches still aren’t sure what causes this disease, but they know the exposure to UV light will make symptoms worse.

The only way to diagnose discoid Lupus is through a skin biopsy. Treatment includes long term topical medication.

I know what you’re thinking “a scrape would be obvious!”…not always! When a dog gets a scrape on the nose, it’s sometimes hard to tell if the skin is actually changing colors or if it’s just pink because some flesh was scraped off. You can usually tell it’s a scrape if it’s isolated to one side or a streak right down the middle.

If your dog is known to play rough or explore places he shouldn’t go, the color change could simply be a scrape.

Vitiligo is a common disease in humans, but dogs can suffer from vitiligo as well. Melanocytes are responsible for the coloring of the skin. When a dog suffers from vitiligo, the melanocytes are slowly destroyed, which causes the dog to lose color in his skin.

Vitiligo will affect the whole body, but unless you shave your dog, you’ll only notice it in the nose. The good news is this will not harm your dog in any way, so if your dog does have vitiligo, you have no need to worry.

Dudley nose is very similar to snow nose. The nose starts off black and slowly fades to a pink or pale color. Although any dog can get Dudley nose, it’s more common in labs. Dudley nose can affect the entire nose, although in most cases, the outer edges of the nose stay black while the rest of the nose changes colors.

If you use a plastic water bowl, there’s a chance your dog might be suffering from plastic dish nasal dermatitis. Some plastic bowls contain the chemical pbenzylhydroquinone (try saying that 5 times fast, right?!). This chemical prevents the production of melanin, which is why your dog’s lips and nose will often go from dark to light.

If your dog has a plastic water bowl, consider switching to a glass or stainless steel bowl. The good news is once you make that switch, the color will return back to normal.

A dog’s nose can do a lot of strange things when they are sick. Usually, the nose will become warm and dry, but sometimes it can slightly change colors. Although researchers aren’t sure why this happens, it could be due to the dryness.

If your dog is acting lethargic, has a dry/cracked nose, and the nose has slightly changed colors, they’re most likely sick.

Will The Color Return to Normal?

Most of the time, a dog’s nose changes color is because of snow nose. If that’s the reason for the color change, then your dog’s nose will go back to normal when the weather begins to warm up. If it was because of a skin disease or Dudley nose, the color won’t go back to normal. However, as long as you’re providing your dog with the medication recommended by the vet, you won’t have any health concerns.

Can I Prevent The Nose From Changing Color?

One of the main questions we are asked in regards to a dog’s nose changing colors is whether or not there is anything the owner can do to prevent this from happening. In most cases, the answer is no. The only exception to this rule is if your dog’s nose was changing colors because of Plastic Dish Nasal Dermatitis. In that case, you can switch from a plastic bowl to a metal or stainless steel bowl.

One last thing before we end this article, if your dog’s nose went from dark to pale of prink, you may want to consider putting some dog-friendly sunscreen on their nose if they’ll be outside in the sun.

Sounds silly, I know. But their lighter skin is not used to the harsh rays of the sun, which could cause a sunburn on the nose. Sunscreen can also moisturize the nose, which will help the nose return to the normal color ASAP.

A Dogs Nose Will Change Color For Multiple Reasons

As you can tell, there are multiple reasons a dog’s nose can change colors. The good news is none of them are life-threatening. It’s just a cosmetic issue that will likely resolve itself within a matter of weeks.

Although we listed 10 possible reasons for a color change in the nose, most of the time it’s going to be snow nose. However, if you’re concerned it could be an autoimmune disease, be sure to contact your vet ASAP to schedule a skin biopsy. 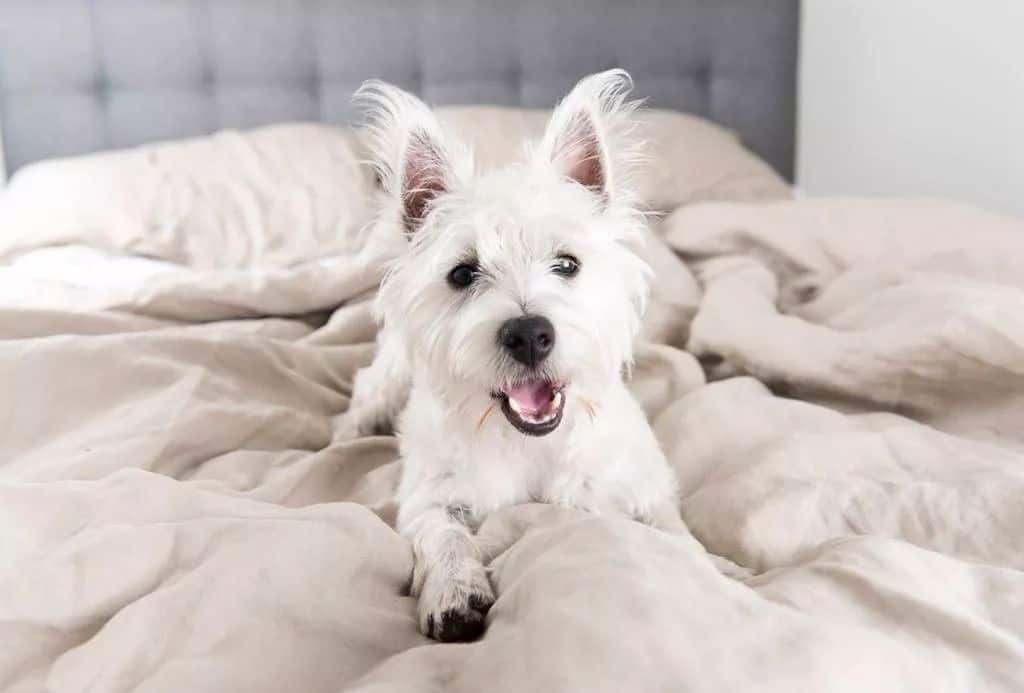 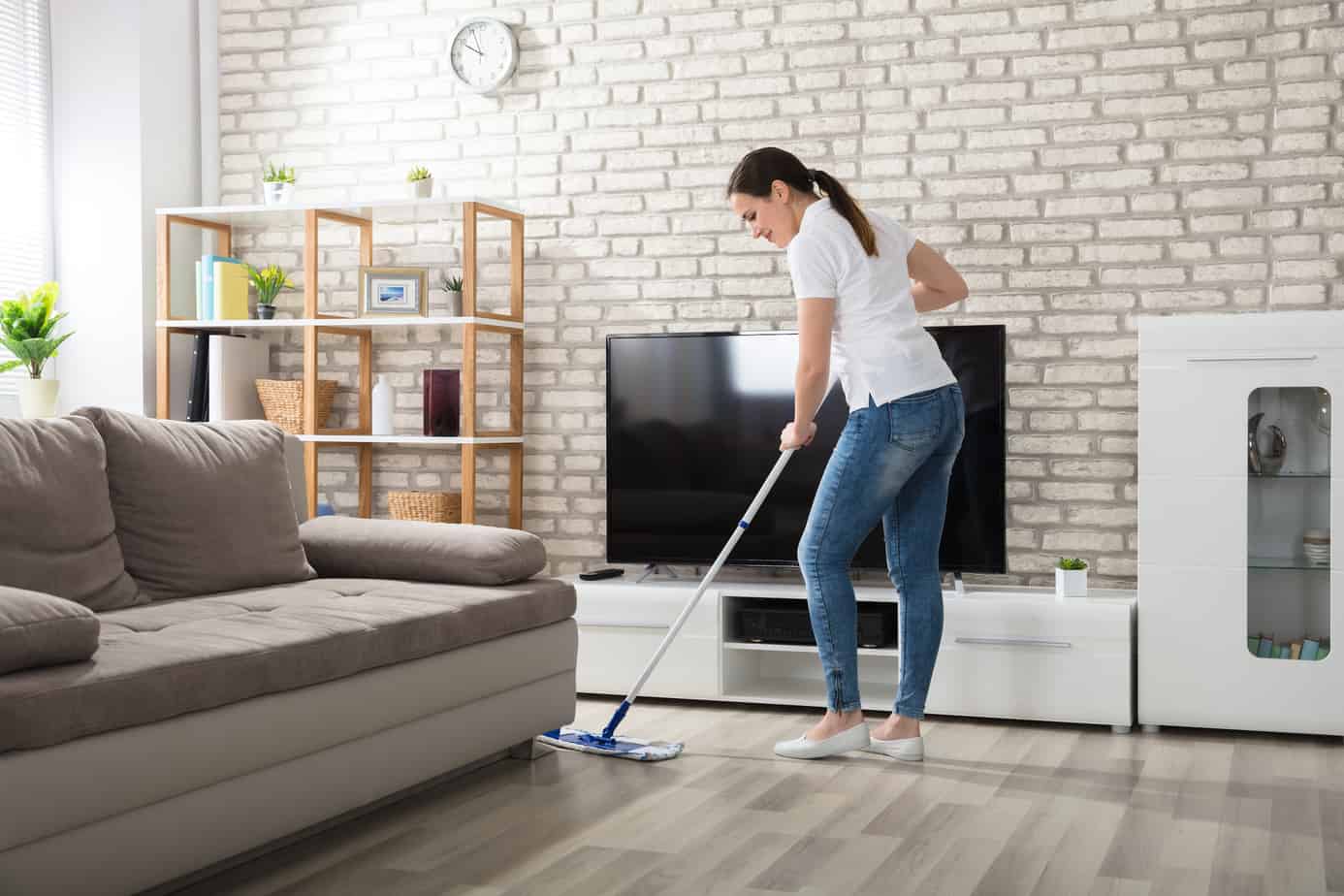 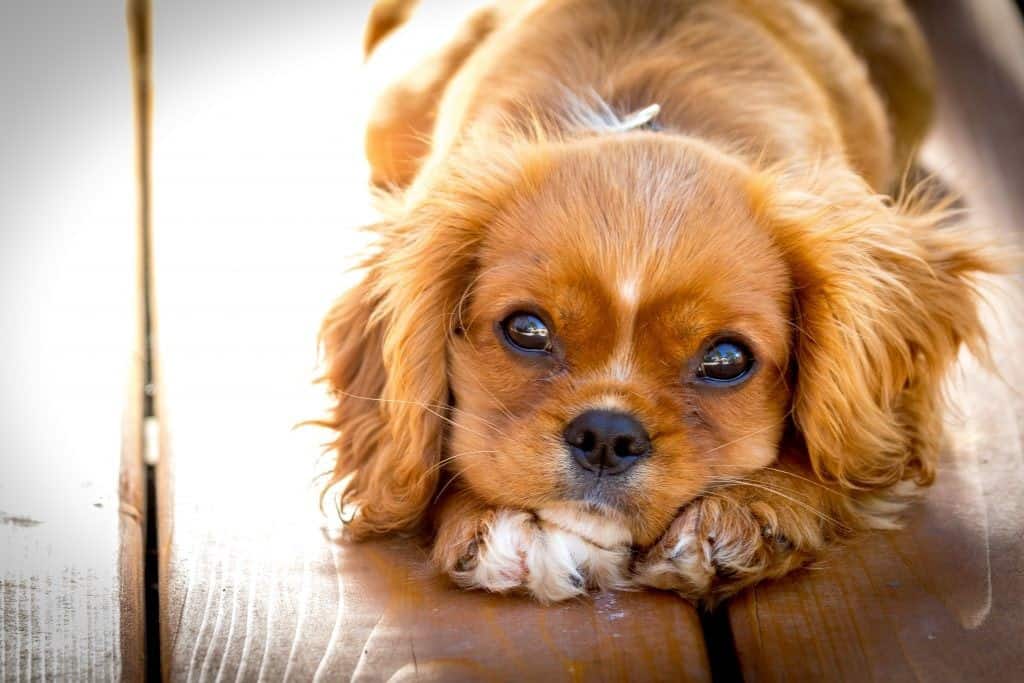 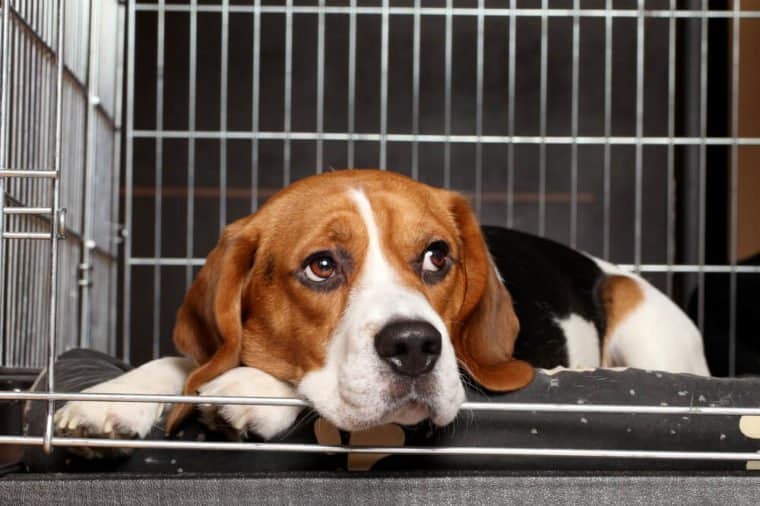 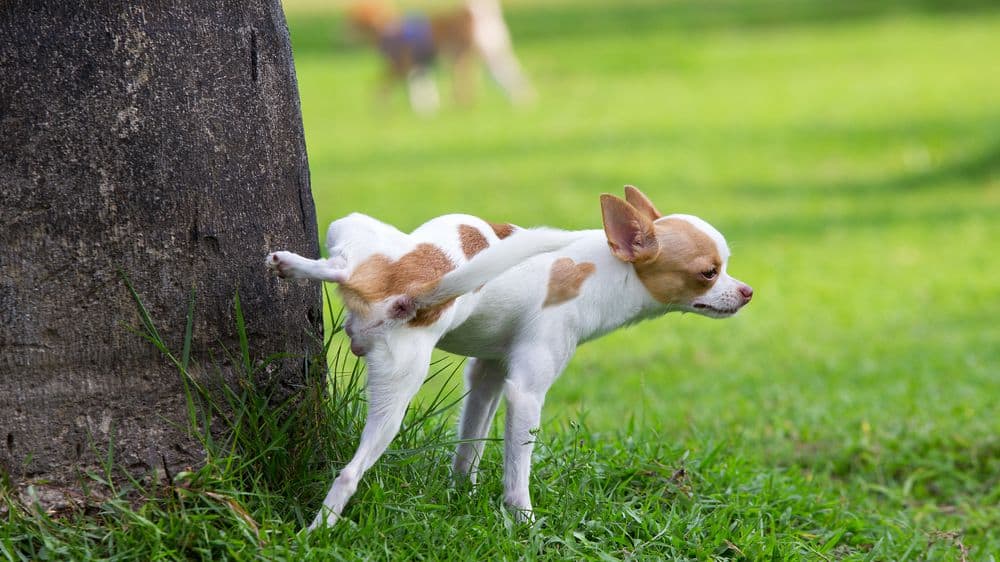