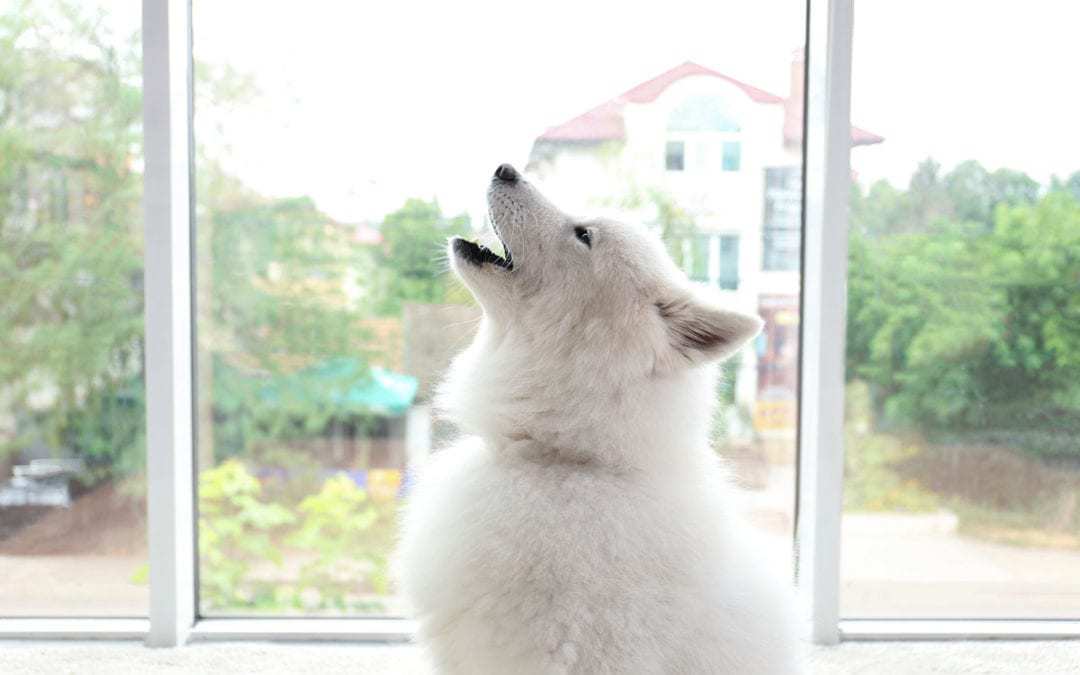 If you want to get your dog to howl, you first have to understand that even though technically all dog breeds can howl, some breeds howl more than others. For example, if you own a labrador, it’s unlikely you’ll hear them howl. On the other hand, if you own a beagle, you’ll probably hear that howl every single day.

So before trying the techniques to get your dog to howl, you need to keep in mind that it might never happen. Just because they have the physical ability to do it doesn’t mean they have the instinct to do it.

Not all dogs howl because of the same reasons. What causes one dog to howl might cause another dog to bark. If you want to get your dog to howl, it’s important to understand why dogs howl in the first place. We need to figure out what triggers the howl instinct in your dog.

Here are a few of the most common reasons dogs might howl.

To Reunite The Pack

The pack might be howling to look for the lost member. The lost member might howl back to let the pack know where they are. Many dogs howl when their family leaves them home alone. They’re trying to call their family back. Your dog might be doing this when you leave, and since you’re not there, you have no idea!

Warn The Pack of Possible Danger

Dogs that howl at cars or other animals are probably trying to warn you of possible danger. Out in the wild, when one dog sees another predator, they might howl to warn everyone that danger is in the area.

Humans sing together as a form of bonding and entertainment. Sometimes dogs will howl in packs as a bonding ritual. I’m sure you’ve seen videos of a human howling at a dog and the dog howling back. The dog is joining in on the fun! Howling at your dog is one of the best ways to spark the howl instinct.

This is more common in hunting dogs, but some dogs howl to let everyone else know they’ve found/killed prey. They’re inviting everyone to come join in the feast.

Hey, we’ve all talked to ourselves when bored, right? If you have a dog that enjoys howling, they might do the same thing. They’re just howling because they’re bored and howling can be fun. They might also be trying to see if any other dogs are in the area.

Notice how all these come down to one thing…communication. Howling is a way dogs communicate with each other.

The reason it’s important to understand why your dog howls is because you can use this information to try to encourage your dog to let out a howl.

So What Can I Do to Get My Dog to Howl?

Now that you know the main reasons dogs howl, and that communication links them all together, it’s time to see if you can get your dog to howl. To do this, you have to do something that causes their instincts to kick in.

Here are four things you can try that might trigger the howl instinct in your dog.

We previously mentioned how this is one of the best ways to get your dog to howl at you. Although this might take a while (and you might look/sound really silly), make eye contact with your dog and howl at them.

At first they might look at you with a very confused look on their face, but after a few minutes they may realize you’re trying to communicate with them and will join in. Once they start, good luck getting them to stop!

Play Sounds of Other Dogs Howling

The reason this works so well is because when your dog hears other dogs howling they’ll either want to let the pack know where they are, or they’re just joining in on the bonding ritual. You can turn on a youtube video or just find sounds of other dogs howling online. Don’t stop at just one video. Try multiple sounds and videos. Sometimes it takes a very specific howl to trigger that instinct in your dog.

High pitch sounds can sound like a dog howling and may cause your dog’s instincts to kick in. The harmonica is one of the best instruments to get your dog howling.

I’m sure you’ve seen videos of dogs howling at sirens. You can download an app that mimics siren sounds to see if that will get your dog to howl.

You don’t have to stop at just one method. For example, let’s say both howling at your dog and playing video of other dogs howling didn’t cause your dog to howl. But doing them together might trigger the instinct for them. Hearing other dogs howl in the background and then seeing you howl might cause them to finally let one out!

Have fun with it, and remember it can take some time. Especially for dogs who have never howled before. It might take a while before they realize they have the ability.

One of the main reasons dogs howl is because they’re either calling for their pack to come back or calling out to their pack letting them know where they are. If you leave and your dog is home alone, this might be the only time they howl. The only way to know is to set up a video camera and see if they howl when home alone.

How Can I Make My Dog Howl On Command?

It’s also important to understand this is a very advanced trick. Make sure they know the basics such as sit, lay, and stay before attempting to teach them howl.

You can have fun with the howling cue word. I like to use “sing”. That way when you tell the dog to “sing”, they’ll start howling. It makes for a cute little party trick.

Right when your dog howls, immediately say the cue word. You want them to associate that action with the word.

Step 3: Provide The Reward – Use The Clicker

Again, this is an advanced trick. It’s not as simple as teaching your dog to sit or stay. This is going to take a while. Remember to keep the entire experience positive. Don’t get upset with them for not understanding or not performing. They’re doing the best they can!

Repeat steps 1-3 for about 5 minutes. It’s important to stop before your dog gets bored. You can do this 1-3 times per day. Some dogs may pick up on it after 2-3 days. Other dogs might take a few weeks. Just be patient and the results will come.

Article Summary: How to Get My Dog to Howl

You first have to understand that even though all dogs have the ability to howl, not all dogs will. Dogs howl as a form of communication, so howling at them is one of the best ways to spark that instinct in your dog. You can also play videos of other dogs howling or high pitch sounds.

To get your dog to howl on command, you first need to find the trigger that makes them howl. Once you find that trigger, say your cue word followed by a reward each time they howl. Keep the session short and fun. Within a few days or weeks your dog will be howling at your command. 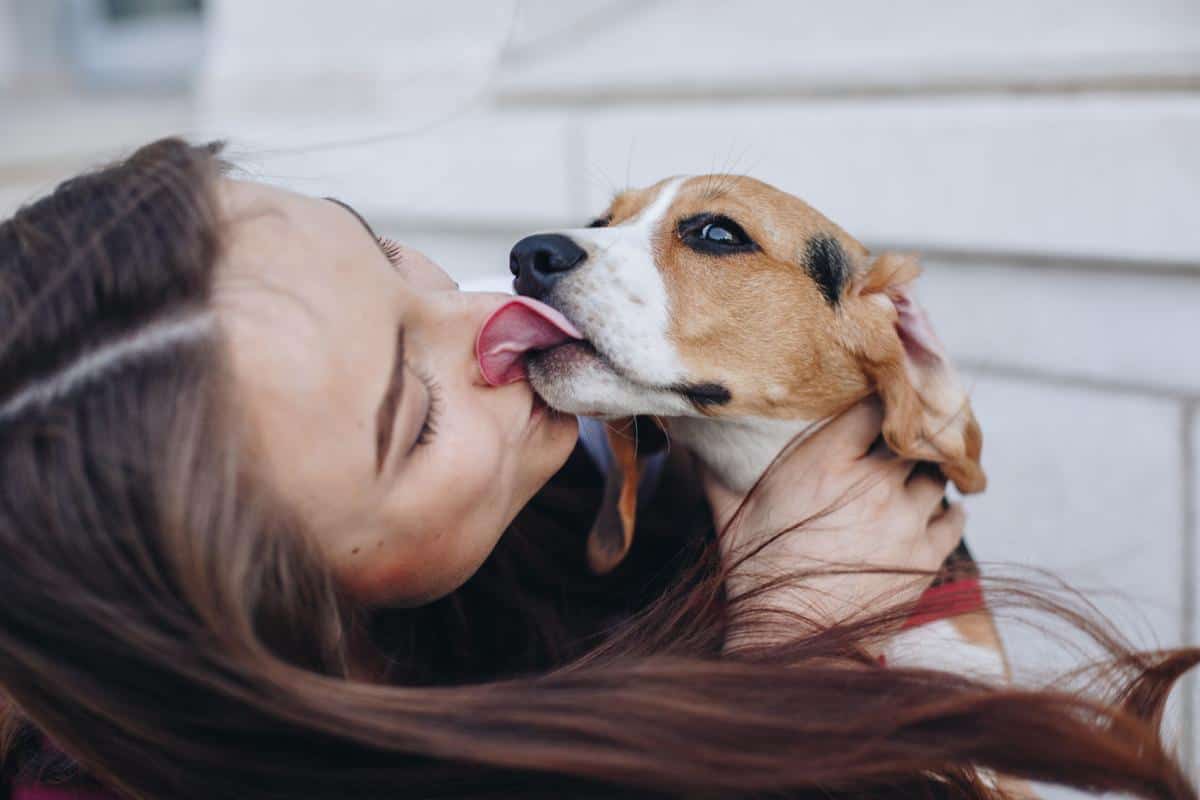 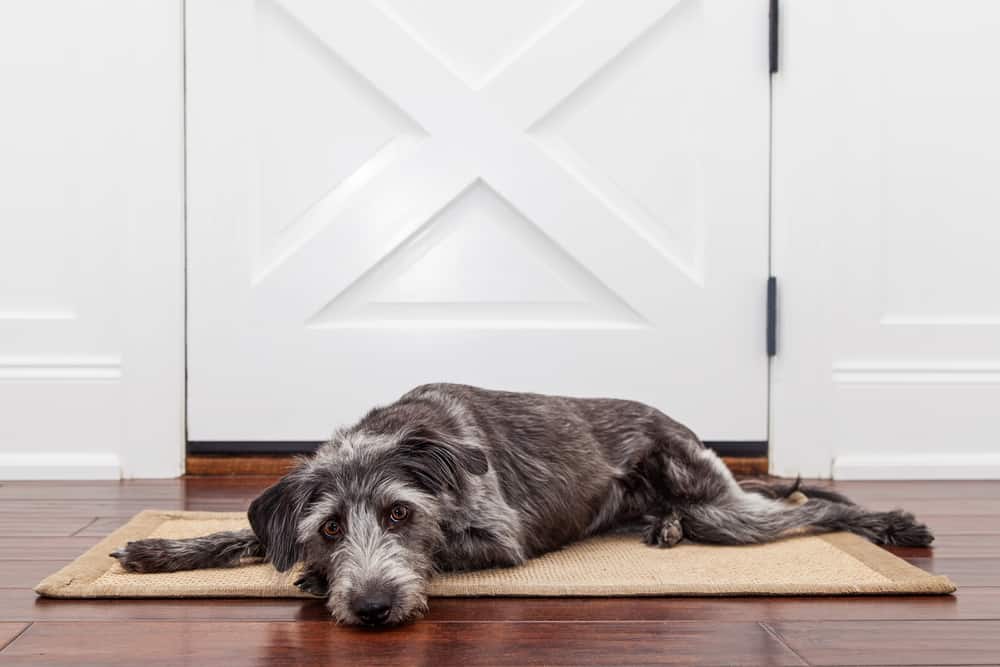 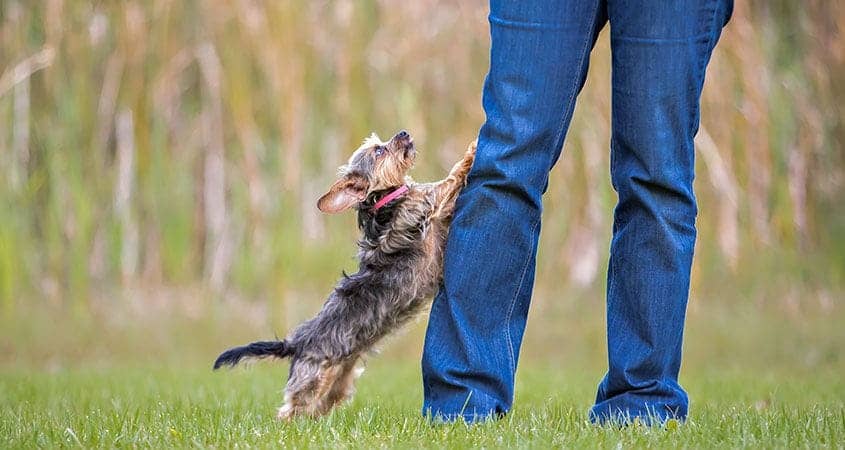 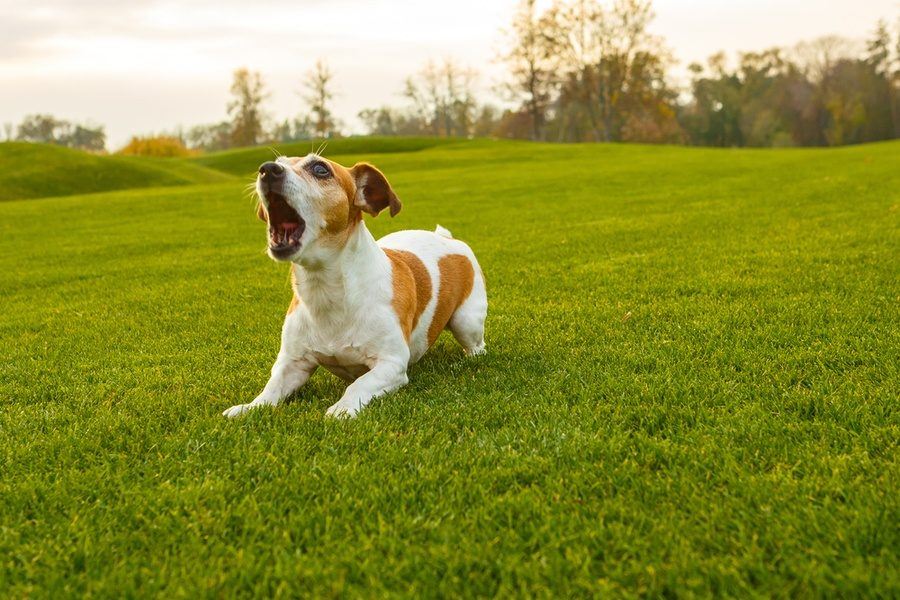